International students are worth £20bn to the UK economy, says a report from the Higher Education Policy Institute.

The analysis says on top of tuition fees, their spending has become a major factor in supporting local economies.

London alone gains £4.6bn – with Sheffield the biggest beneficiary in proportion to its economy.

There are about 230,000 students arriving each year for university courses in the UK – most of them postgraduates, with China the most common country of origin.

The analysis, carried out by London Economics, calculated the financial contribution of overseas students, such as spending on tuition and living expenses, and balanced that against costs, including the extra pressure on local services and non-repayment of loans.

Mr Hillman says the report provides comprehensive evidence that overseas students are a significant benefit and that students from outside the European Union, who pay higher fees, are worth £102,000 each to the UK economy. 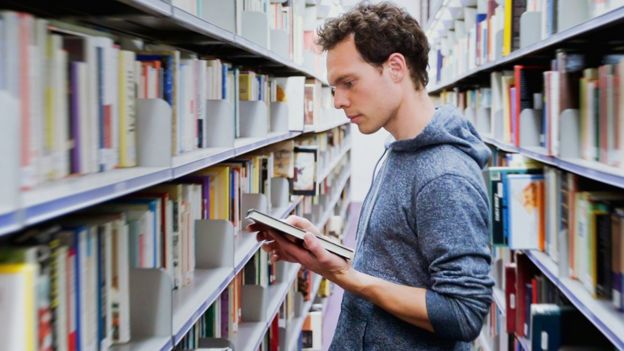 “International students bring economic benefits to the UK that are worth 10 times the costs of hosting them,” says Mr Hillman.

“It is literally the sandwich shops, the bike shops, the taxi firms; it is the night clubs, it’s the bookshops.

The Higher Education Policy Institute, which carried out the study with education company Kaplan, argues that the UK should have a more positive approach to students from overseas – and separate them from the wider debate about immigration.

The institute quotes a recent report from India’s Hindustan Times that told its readers that the UK had many top universities, “but they also offer the most student-hostile government in the world”.

While the institute argues the students should be removed from the wider debate about reducing net migration, the Home Office said there were “no plans” for such a change to how migration targets were measured.

“There is no limit to the number of genuine international students that can come to the UK to study and we very much value the contribution that they make,” said a Home Office spokeswoman.

The Home Office says the Migration Advisory Committee is also carrying out an assessment of the economic impact which will provide evidence for shaping the “future migration system”.

The Higher Education Policy Institute analysis also carried out a regional breakdown of the economic impact of international students, calculating that each constituency on average gained £31.3m.

London has the biggest share of overseas students – but the study shows that in relative terms, smaller cities, with more than one university, can have a greater impact from their spending.

The study breaks down the financial impact of international students by parliamentary constituency.